40-year history of the house

On September 14, 1981, the house 9 on Tauelsizdik Street (formerly Oktyabrskaya) was put into operation. Exactly 40 years have passed since then. 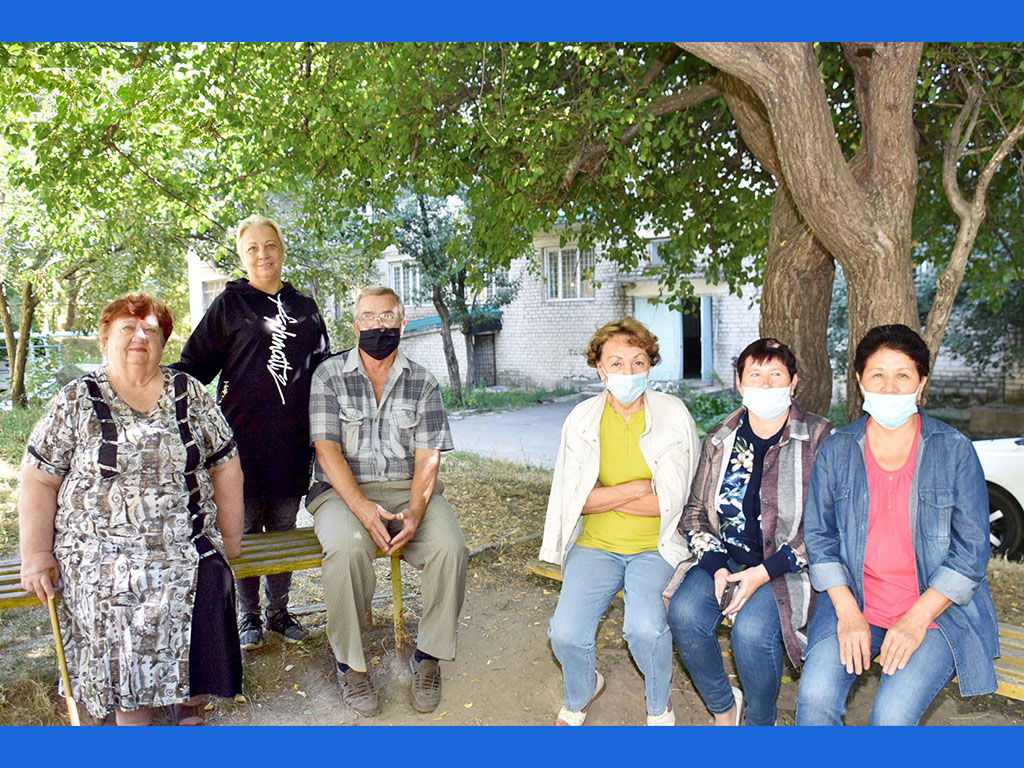 5 families still live in this house, who received the keys to the new house back then. One of them is the family of Erik Sembayev.
- Since my husband was the second of 6 children in the family, after marriage we lived together in a large family. In the eighties, construction in the city was in full swing. Many multi-storey houses of the Alatau microdistrict were built at that time. Work was in full swing everywhere. Erik worked in the city department of internal Affairs, I worked in the Security Service. In the same year, we went on vacation with a child to Kostanay – my hometown. When we returned, we were greeted enthusiastically at home. We, as young specialists, were given a 2-room apartment in this 9th building. Soon we moved into our new home. There were 48 2-and 1-room apartments in it. Many of the tenants were young families, like us. On the first floor of the house, now there is a public service center, there is a clothing store, called "Dostyk". At that time, clothing and food products were mainly supplied to Tekeli directly from Russia, so the quality and models of clothing here were excellent. From the villages closest to the store, from the city of Taldykorgan, people came to buy in it, " Zhappasovna Sembayeva shares her memories of the past.
- Representatives of different ethnic groups lived together in this house. For 40 years, no one has swore or quarreled. On Saturday, we definitely go out for a subbotnik, if it's sunny. Today, apricots, apples, birches, which have become tall trees in front of the house, we sowed ourselves then. Nikolai Semenovich Ivanchenko, a veteran of the Great Patriotic War, lived in this house. He was the initiator of all the works on the improvement of our house. Today, the families of Natalia Demchenko, Yrysbek Bazarbayev and his wife Bazili, Vladimir Grigorenko, a geologist, Nikolai Krivolapov, a builder, and his daughter Lyubov Nikolaevna remain from those young families that settled then – the living history of this house. Before our eyes, the city grew and developed, we experienced ups and downs together with it, and now we are especially glad that the city has begun to grow and prosper again, which gives great hopes for a bright future. 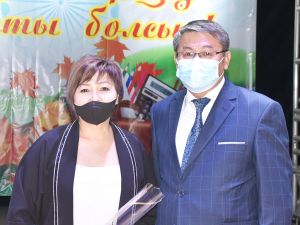 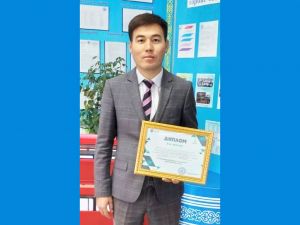 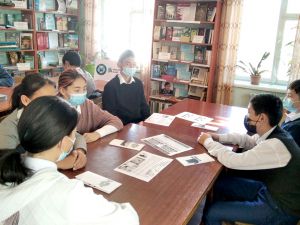 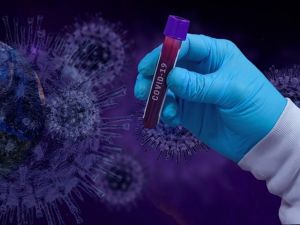 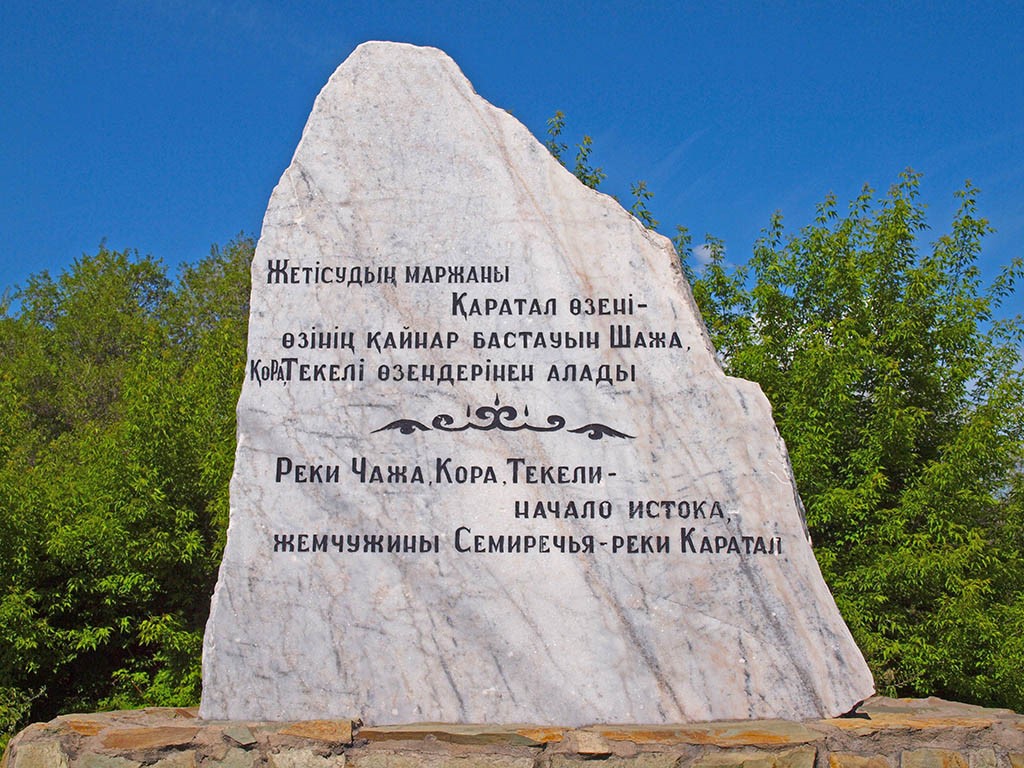 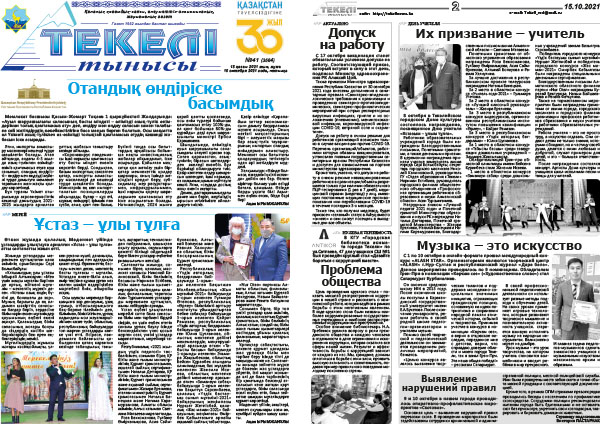 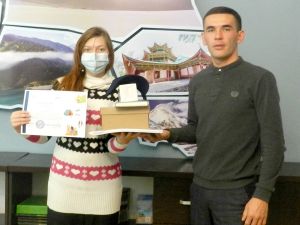 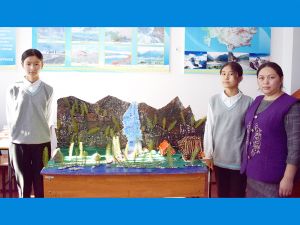